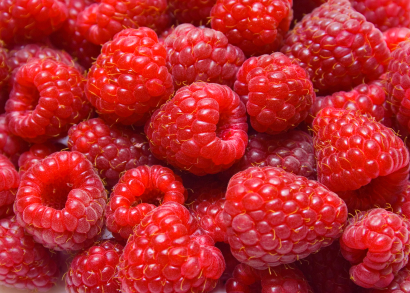 Raspberry keytone (RK) is the latest Miracle Fat burner in a bottle. The ingredient is found naturally in red raspberries. A scientific study was done on mice that were fed with a fat diet. When raspberry ketone was given to them, they showed less weight gain than those who were not given the product. It was therefore concluded that the product reduces fat tissue growth.

It is a natural weight loss product that prevents the storage of fat after a meal is consumed and prevents fat synthesis. It leads to an increase of lipolysis and it breaks down fat and burns more calories.

Of course, the supplement is much better than consuming raspberries, as the fruit is not available all the year round and needs to be consumed in huge quantities, such as about 90 pounds of the fruit to equal the dosage. Moreover, they are also not native to many countries, and if refrigerated they lose their freshness and nutritional benefits.

You can buy the Raspberry Ketone weight loss supplements in many stores all over the US. However, the amount to be consumed could be rather large. Some of the raspberry ketones contain filler ingredients that are of no use and do not have any value. You need to avoid those containing caffeine or artificial sugar, as they can affect your health negatively, leading to side effects.

It is claimed that the weight loss product reduces the capacity of the small intestine in absorbing dietary fat. This occurs due to reduced lipase activity in the pancreas. However, the downside to this is that the result could be the undesirable side effect of loose stools. Additionally, it has also not been revealed as to the amount of the ‘miracle’ fat burner that was fed to the mice. The calculations show that a substantial amount of dosage is required in order to be effective in humans. A typical human will need to consume about 57 capsules of 150 mg in a day to get an effective dose. To add to the problem, the cost of one bottle containing 180 capsules is $15, so a person wanting to take these diet pills would have to spend about$142 every month. So, you could also say the product is a money burner rather than a fat burner.

How to get enough Vitamin D in your diet

How Your Sugar Addiction Is Slowly Killing Your Brain

Benefits of Walking vs. Running